Opinion and Review by Mercy Gilbert.

Promoting excellence in black businesses is now needed more than ever. In a year when being Black and male attracted heightened attention, after the death of George Floyd made global headlines and sparked a sense of solidarity within Black communities. The outrage was also triggered by the ill treatment of Black people in China in April 2020 during breakout of Covid -19 in Guangzhou, China.  Many African countries hit back by chasing the Chinese out of their own countries and boycotting their goods.

Some might say this has been a blessing in disguise as statues and memorabilia connecting Black people to slavery were pulled down during the Black Lives Matter demonstrations such as in Bristol in June 2020.  Protesters removed the statue of the slave trader, Edward Colston after years of petitioning their local council. In response, Sadiq Khan, the London Mayor announced a review  of all statues which glorify men who profited from slavery.  The Black Curriculum,  a social enterprise founded in 2019 by young people wanting to address the lack of Black British history in the UK curriculum, worked with many schools to raise awareness of the subject.

Many from the UK establishment disagreed with the changes of renaming streets and replacing statues of slave masters with those of Black people who have contributed to British society. It confirms the notion that the Black History Month event, celebrating the people who have shaped history, should no longer be restricted to one month.

It has therefore become more important to honour our own heroes. Even the likes of Netflix have embraced the trend by airing the Mobo Awards on its platform in 2020. Award ceremonies such as the Gab Awards (Gathering of Africa’s Best) which celebrates Africa’s finest throughout the diaspora took the difficult decision to go ahead and hold its prestigious event online in the same year. 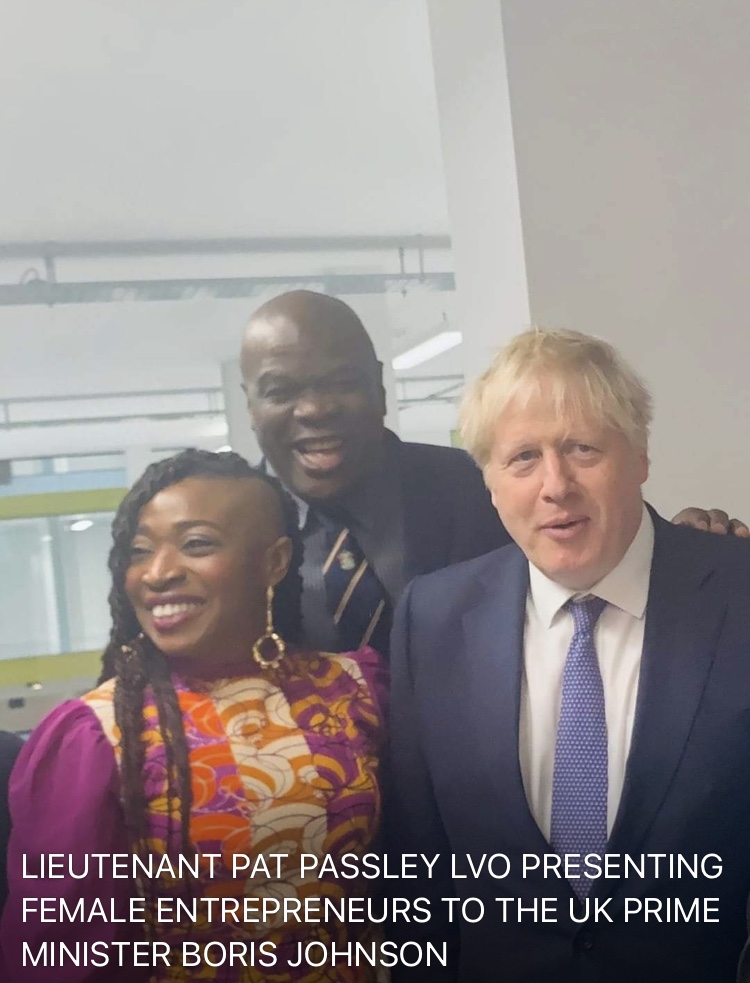 Amongst the winners were Lieutenant Patrick Passley LVO (pictured above), achieving the Life Time Achievement Award for services to the community and Alexandre Moussinga for his event, the African Village Festival, which seeks to bring together the community and promote cultural unity. 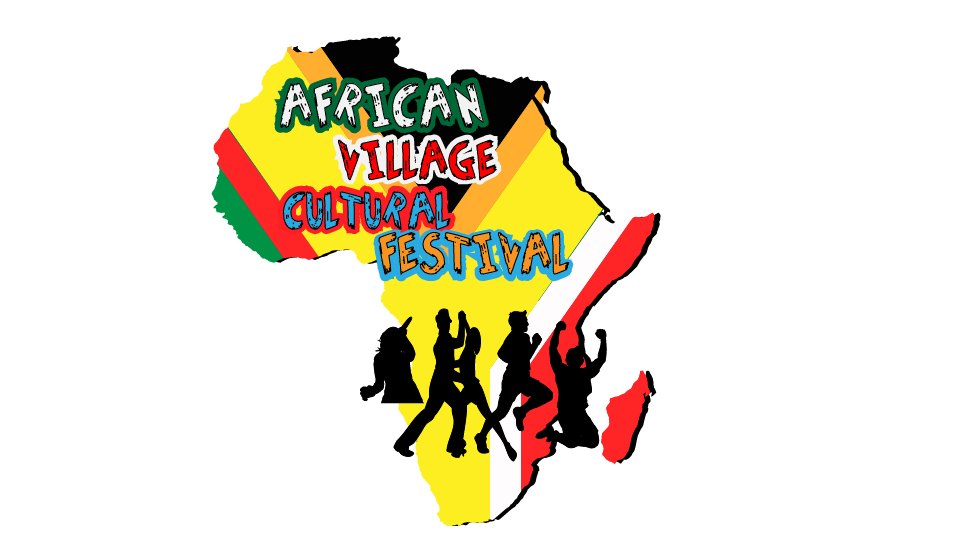 Other awards, recognising Black achievement include the Black Power List which praised personalities such as Lewis Hamilton for his outstanding sporting accomplishments and for speaking on issues pertaining to Black Lives Matter. These recognitions have helped raise the profile of Black men. However as a community, in a generation where the media’s portrayal of Black men is negative, rewarding and promoting Black achievers is much needed. The images need to be seen by younger generations to help shape and change the perspectives of future generations, reversing negative connotations of our black men and women.

There has also been a rise in Black people receiving awards in the Queen’s Honours List  between June 2014 and October 2020. The percentage of honours recipients from ethnic minorities (not including White minorities) went up from 6.5% to 14.4%.  In the 2020 Honours list 4.8% were awarded to black people. (figures from; https://www.ethnicity-facts-figures.service.gov.uk/culture-and-community/civic-participation/honours-recipients/latest).

The question to ask ourselves is this enough? Or does more need to be done to celebrate our champions? As we end the year that saw Black Lives Matter movements issuing messages to Black communities that they matter, we need to keep up the momentum of communities and businesses working together.

Now that Brexit is finally done and we start a new era of negotiating trade deals with other nations. The UK African Investment Summit which took place in January 2020 in London, set the path in pursuing deals with African nations. Already the news of the launch of the African Continental Free Trade Area (AfCFTA) on January 1st 2021, which opens up a free trade area across the whole of the continent provides the biggest occasion for Black businesses to mutually seek beneficial trade deals with a market the size of an estimated 1.2 billion people.  It is an auspicious start to the new year, heralding a new dawn. So let’s watch this space for ever more growth and prosperity for Black people!