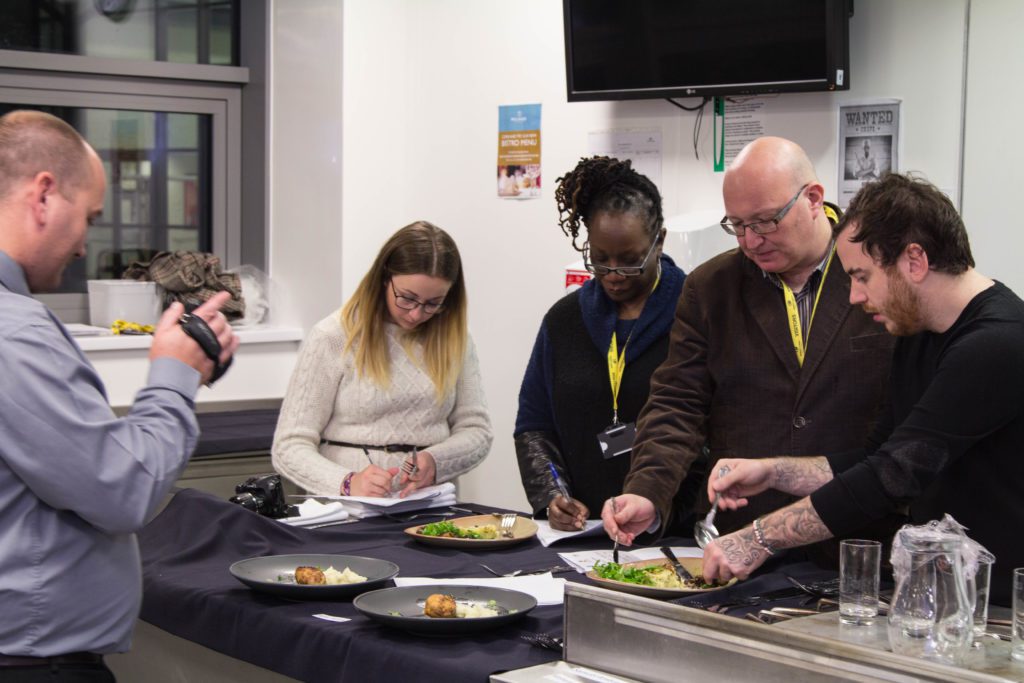 It was another evening of celebration, joy and triumph for 11 young people in Medway as they received awards from the Medway African and Caribbean Association (MACA) for their achievements in several categories including education, arts, sports, citizenship and achieving positive outcomes. The ceremony was held at the Britannia Theatre on Friday 6th November.

The occasion marked the tenth anniversary for the ceremony as well as marking the first year a special award  presented in memory of the late Safiya Stewart who passed away in May this year at the young age of 18 years. During her life Safiya worked tirelessly to bring together young people in Medway and the new award – The Young People United Award (YPU) celebrates her work to promote diversity and inspire young people.

The first group of winners of the YPU awards are from The New Horizons Project from the Medway Youth Trust in recognition of the voluntary work they are undertaking at home and abroad in Columbia bringing together different cultures, and Yasmin Chadwick , who the nominee felt was an inspiration to other young people , through her dance teaching and always encouraging other young people through dance

Celebrated chef Tom Sellers, owner of Restaurant Story presented  awards to the winners of the ‘Battle of the Chefs’ held at Mid Kent College where the late Safiya also studied hospitality and catering. In a rousing speech, Tom congratulated the young people drawing parallels with his own entry into the business at just 16 years of age.

“I believe inspiring young people to remain positive and focussed will only have a beneficial outcome. I have always been a big believer that cooking is about confidence and I want to continue building creative confidence in young people.  ”

The winners of the competition which continued with the fusion theme of Caribbean and European cuisine were Liam Ferguson, (1st place) Mohammed Khan, (2nd place) and Danny Hibbert, (3rd place). Prizes included a meal for two at Tom Sellers’ own Restaurant Story, work experience, chefs’ equipment and trophies. 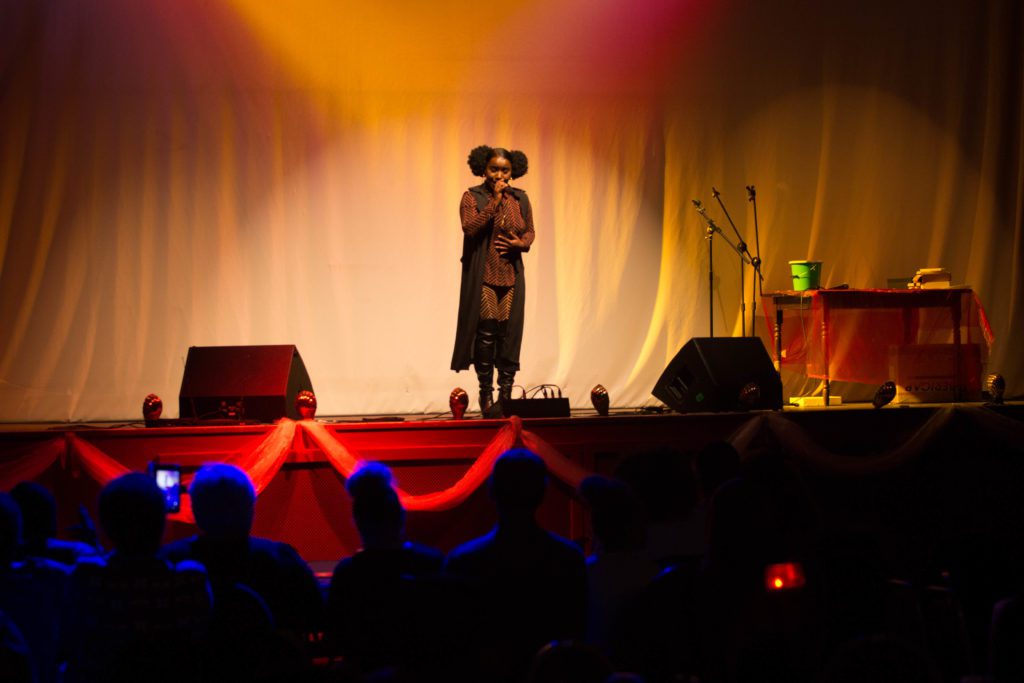 Young people also provided the night’s electrifying entertainment in the form of former X -Factor semi-finalist Misha B, whom, judging from the audience’s reaction, is well on her way to securing mega star status based on her assured and power house performance.

Another gem of the evening was a wonderful rendition of “I’m Still in Love with You Boy” by the daughter of Alton Ellis –  Lovella Ellis whose up tempo rendition of the reggae classic enthralled the crowd and surely would have made her father proud.

We also had a fantastic performance from another X Factor Finalist Shylo, who is a keen supporter of MACA

MACA also presented an honorary award to David Goddard, who has been a long standing member of MACA, and volunteer, he has represented the group on a number of partnership forums and been an active member of the community

Chair of MACA and mother of the late Safiya, Carol Stewart paid tribute to her daughter and summarized the evening with the words:

“This was an emotional yet uplifting award ceremony, being the 10thanniversary we are proud to have awarded nearly 200 young people, many of whom have gone on to achieve great things. We are also proud to remember Safiya Stewart, one of MACA’s most active young people and YPU founders, as her mom I’m filled with pride and joy as I feel proud of all the young people who we have recognised over the past 10 years.”