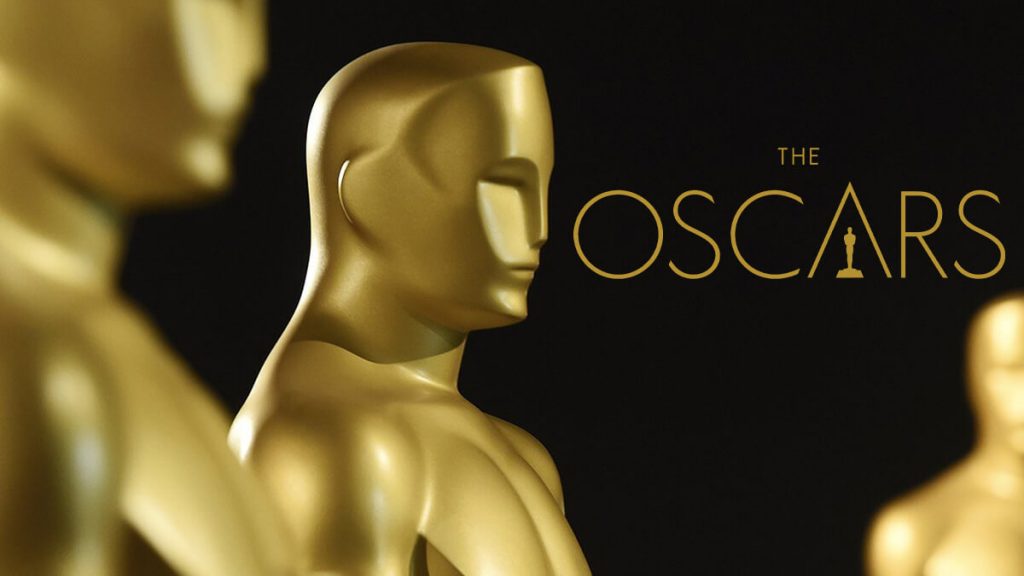 Following the worldwide Black Lives Matter Movement in 2020, the Academy and many notable awards, stepped up their efforts for diversity.  2021 saw a record-breaking year for the number of nominations from people of colour.

Sadly, the same cannot be said for the 2022 award.  This year’s Academy awards which takes place at the end of the month (March) features just four actors of colour compared to the nine last year.

“It is bittersweet that we are still having ‘first’ moments in this year’s edition, laments, award winning film director, Frances-Anne Frances. For instance, Ariana DeBose’s nomination, makes her the first Afro-Latina actor, but also the first openly queer woman of colour to score a nomination, as well as ‘The Power of Dog’ director Jane Campion, who is the first woman in history to earn a repeat nomination for best director. This is unacceptable.”

Many of those actively involved in the industry like Frances-Anne Solomon, saw this season as an opportunity for the film industry to prove that the changes which began in 2020, and now being reflected in society were being mirrored in the business, not just in creating more roles and opening cast and crew to be more diverse and real, but also in recognizing the outstanding work of those already in the sector.

“Whilst it’s refreshing to see the number of new faces and first-time nominees at this year’s BAFTA awards, for example, she; continues, there’s still some way to go.”

All in all, it is important for the film industry to show that diversity is not just a trend, it is a bet on the future, the future of equality that society is fighting for right now, and that needs to be reflected and encouraged in films.